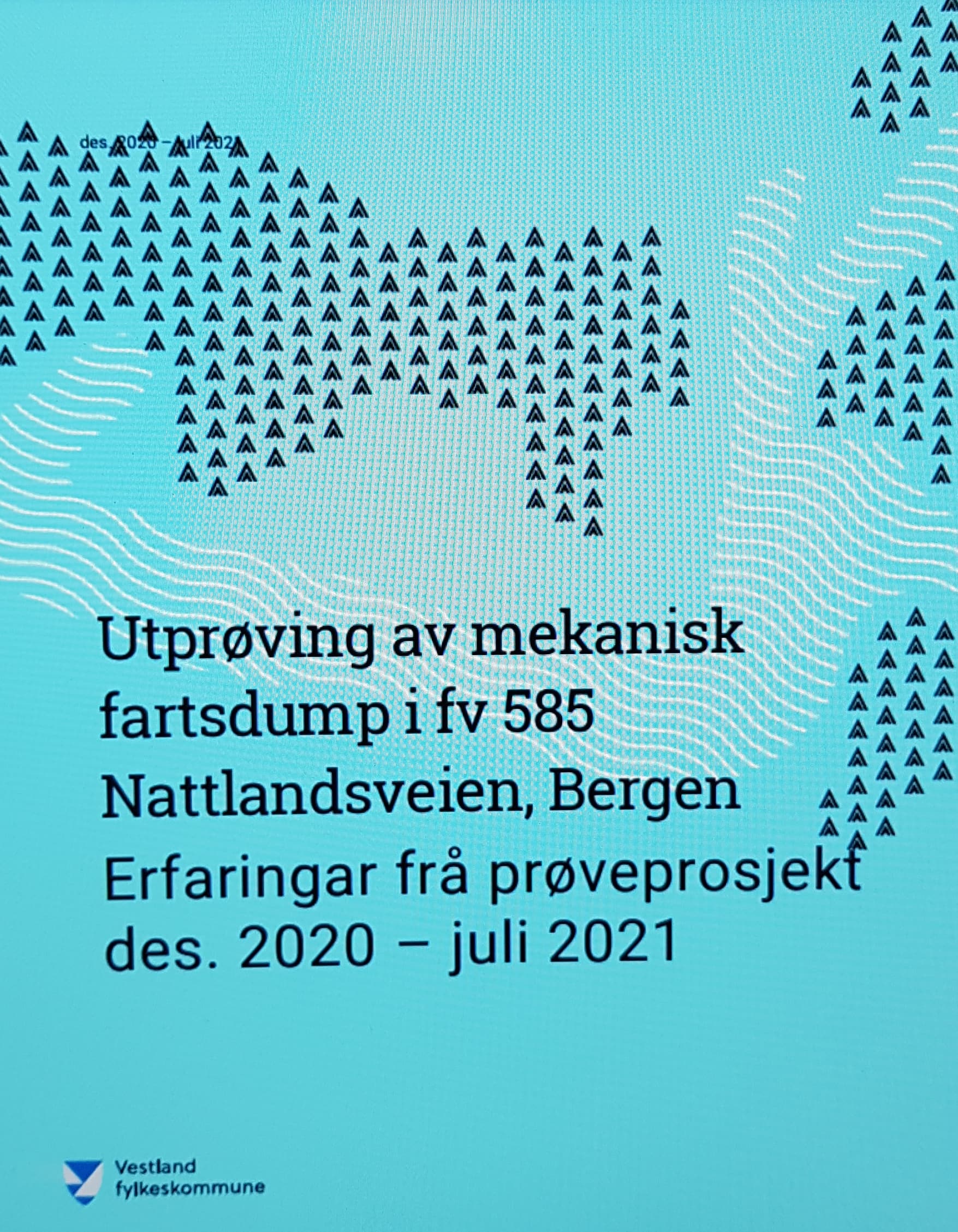 Vestland fylkeskommune, the regional road administration that owns the regional roads in Vestland in Norway, made a demo installation of the Actibump system in Bergen, Norway. They have now evaluated the system and its effects from a number of angles. Their conclusions are very positive and in short some of them are:

You can find the entire report, in Norwegian, HERE 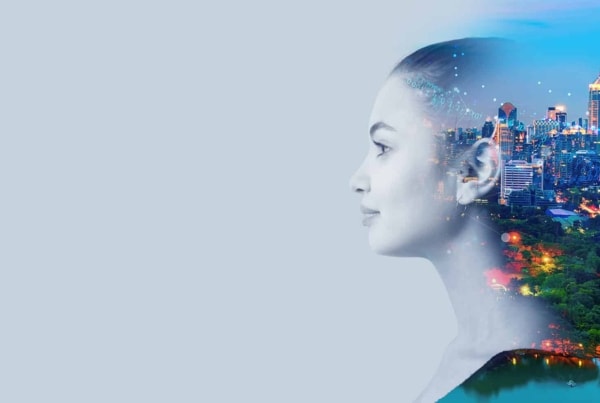 See you in Amsterdam? 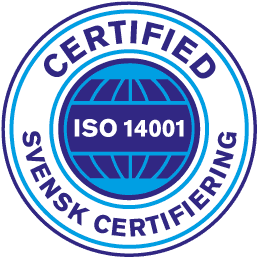